Harley Morton is the grandson of a kiting survivor, Mike Morton or also known as the Acrobat from the asymmetrical game called Identity V. He is a part of the cheerleading club and he is kind a popular due to his cutie features.

Harley is a jolly young performer with a great sense of humor which makes him considering everyone's class clown, he is also friendly to his fellow Identity V kids he knew especially to Renee and Pythia.

He is also a competitive on both performance and .in game matches, whoever take his place he will accept the losing but in his head he will back stab anyone who dared to stole his desired attention he wanted (His friend is an exception of this especially Renée)

After Mike witnessing the fire consumed the circus he loved, he began to search for the one who is responsible for the chaos he witnessed while finding the culprit, he fell in love with a baker girl who helped him from his journey, then after their years of their relationship they got married and had kids, when he found out the dangerous game, he separated with his family and never to be seen again after that. Years passed by his children had their own family and that includes Harley who almost inherited his talent in juggling. He is the only child of an Acrobats from an luxurious entertainment.

Harley was raised in a middle class household despite of them having loads money but they are very careful of spending it to avoid debt. Harley always got what he wanted and he tried his best not to get spoiled.

Renée and him are great friends without knowing that her grandmother is an accomplice of the burning, he is also best buddies with Clover which sometimes they bonded by shooting the hunters with flare guns she can provide he also friends with Apollo Clark, because of how many times he got saved resulting his kites are getting better as a result he offered him his friendship as a gratitude and Lastly, Rupert which he is very close with and sometimes creates some chaos both in match and outside of the match, which considering themselves as the kings of mayhem.

He owned a monkey named Bernard, he often used him as a messenger to his closest Renee.

Antoinette gives him a scratch on his head of how bratty she is and she is also great on sabotaging his kites with her mirror.

He had no romantic interest yet but he is not ready to have a relationship like the others since he had circus life he is been focusing. 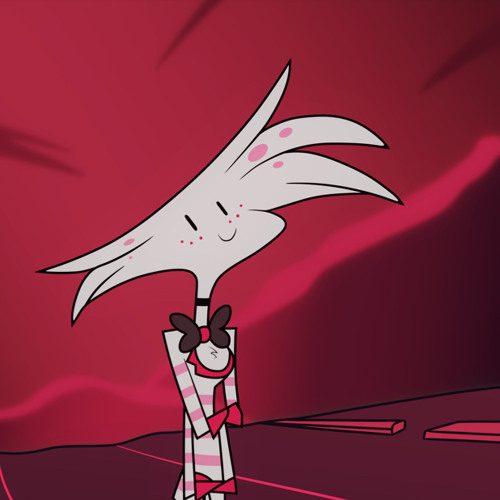 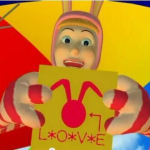